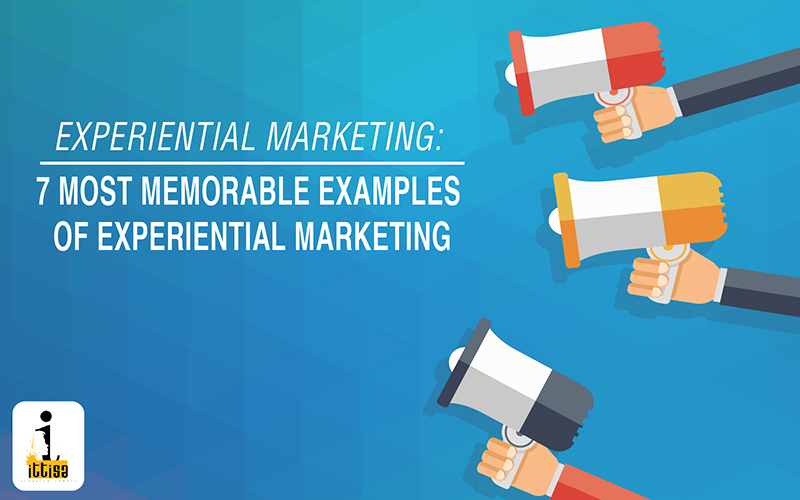 From prank installations to extensive interactive and game-based digital billboards, advertisers have gone leaps and bounds with creative marketing strategies to generate awareness and help the audience experience their brand. This type of marketing is broadly termed as Experiential Marketing.

Experiential marketing not only encourages consumer participation in the development of the brand but also establishes a memorable relationship. It is mostly live, on-ground and engaging, in line with the core values of the brand. From The Simpsons to Red Label, here are some pioneering experiences to remember.

National Geographic used Augmented Reality (AR) as a promotional tool to popularize itself in Hungary. Screens with broadcast quality 3D images were put up around the country, brilliantly allowing passersby to interact and experience the wild animals and the world covered by National geographic.

In the end, they were successful in reaching out not only to the thousands of people in Hungary but also millions in the digital world, with people sharing videos and images of the campaign on Facebook.

From an air race to its other extreme sport events, red bull has always pulled the trigger making absolute use of experiential marketing to increase customer recall.

Of these, the Stratos Jump gained the most attention worldwide when it sent celebrated skydiver Felix Baumgartner to break a 52-year-old record for the world’s highest skydive – from 24 miles above the earth. The event received high media coverage and generated a lot of conversations online, making it one of the most-talked-about events of the year.

Adidas’ basketball related experiential marketing became a highly successful campaign in a country where basketball is considered to be a minority sport. In its attempt to make NBA all-star Derrick Rose the Adidas icon among the London youth, Adidas launched a two-hour pop-up store in East London called the ‘D Rose Jump Store’.

The challenge was to take off shoes that were kept 10 feet high in the air and experience what it felt like to be D-Rose. With the NBA star himself in the store, the campaign went viral and offered a memorable experience to all who took part.

The video received 370,000+ views in just five days from over 30 countries around the world. That too, with no media promotion! 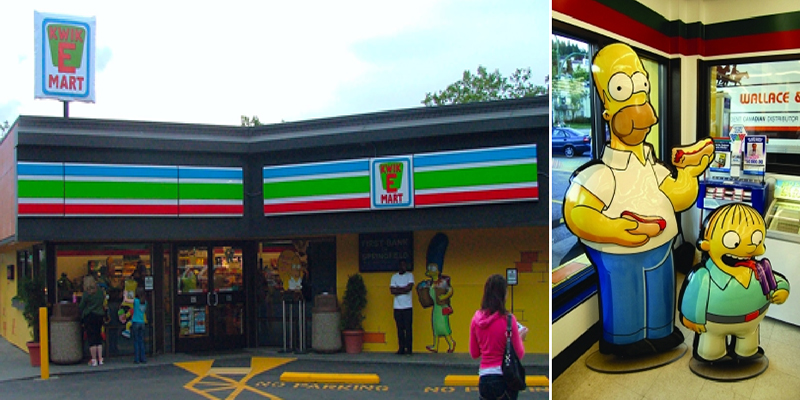 What happens when your favorite characters and elements from the fantasy world come to the real world? A brilliant idea by 20th Century Fox to promote the release of “The Simpsons Movie”.

It brought the fictional Kwik-E Mart convenience store to the real world in partnership with 7-11 stores across America, capitalizing on the enormous following the long-running TV show enjoys.

Coca-Cola created a ‘Friendship Vending Machine’ as part of the ‘Get Together’ campaign in Latin America to celebrate Friendship Day. This simple experiential activity was not only in line with their core brand message but also captured the attention of the target audience and drove an increase in sales.

It also led to the generation of a lot of consumer generated content across various social media networks worldwide which eventually made the campaign highly successful. 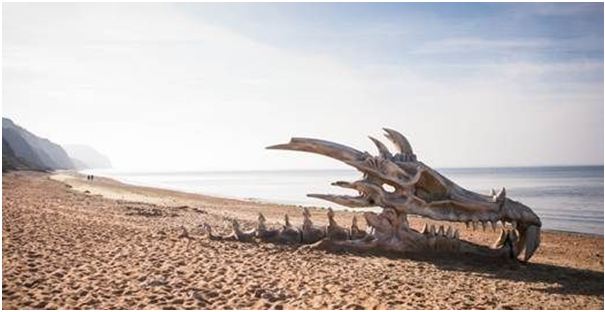 Sudden surfacing of a giant dragon skull, on a beach shore would definitely drive anyone crazy. And that’s exactly what happened when the marketing masterminds of Game of Thrones launched on Blinkbox with this unique stunt. The company witnessed a 632% year-on-year revenue increase purely due to this massive public stunt!

If each step that you took played a musical note while climbing stairs, would you take them instead of escalators?

The VW company did exactly that to promote their new environment-friendly BlueMotion Technology brand. And surprisingly it turned out that, 66% commuters actually opted for stairs over the escalators just for this element alone!

A temporary tea-house was created at a busy train station in Mumbai, where unassuming daily passengers (mostly office goers) were asked to step in and enjoy a cup of free tea.They were joined in conversation by a commercial sex worker who belonged to one of Mumbai’s most popular red light areas.

Despite being initially taken aback, most people eventually got over their shock and joined in the conversation. The tea brand beautifully used their middle name ‘bond” to literally help people ‘bond over tea’ and break an unspoken barrier that exists in our society. The eye-opening campaign received a lot of appreciation and became a huge success.

A well-planned and successful Experiential Marketing earns the brand free media and PR, reaching out to millions worldwide.

In case we have missed out on your favorites, make sure to continue the conversation through our Social Media channels. And if you want to know what your brand can do to connect with consumers in a physical space, let us meet up for a cup of tea 😉