About 700 million people use Facebook groups every month. There is a group for everything – your apartment community, the college friends – segregated batch wise & streamwise, a cookery group, a workgroup and more. What does Facebook do seeing this, It goes ahead and creates a stand alone app just for groups.  First came the stand-alone messaging app and now the groups app. Recently Facebook announced out its ‘Facebook at work’ product too.

Talking about Groups, Mark Zuckerberg explained “if you have something like Groups, it’s always going to be kind of second-class in the main Facebook app, or even messaging for that matter. In order to make these things really be able to reach their full potential, I do think over time we’re going to have to create more specific experiences.” 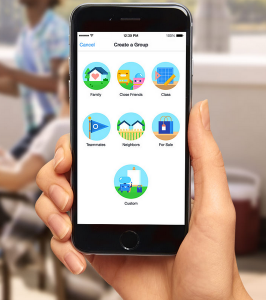 There are multiple group messaging apps available but Facebook definitely has an upper hand here because this is not entirely something new that its offering, people are used to Facebook and thus this cleaner, quicker & easier version of Groups app is bound to be a player.

You need to sign-in via your Facebook account and once you are on there, all the groups are laid out in circles with their titles, cover picture and notification icons. The order is decided based on how frequently you are active in which group. Clicking on a group will take you to the group’s news feed and you could also mute a group’s notification. Creating and managing any group is also quite simple with the new app.

So, are you going to download the ‘Groups’ app? Would love to hear from you, leave your answer in the comments section! 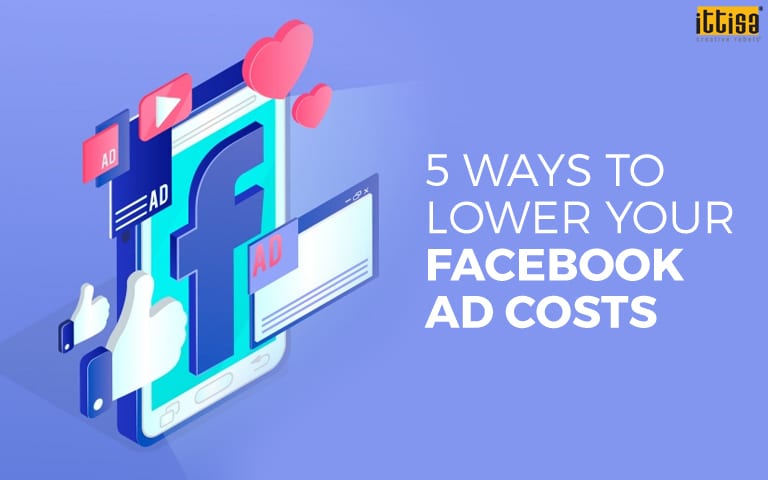 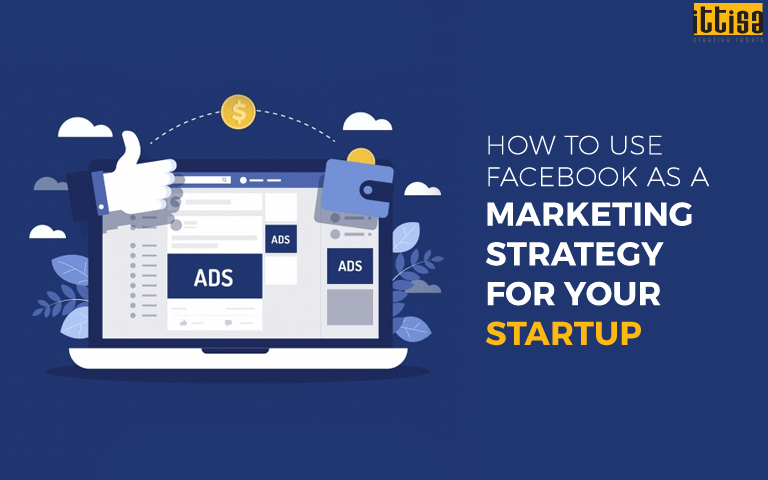 How to Use Facebook as a Marketing Strategy For Your Startup