See those innocent eyes? In just a matter of days, there are chances that she will be hungry, devastated and with no hope of surviving the winter.

Her fault – she is a Syrian Refugee!

On 1st December 2014, The World Food Program announced that the funding crisis was forcing it to immediately suspend a critical program of providing food vouchers to more than 1.7 million Syrian refugees in neighboring countries. Refugees have been living in ramshackle settlements, sheds, garages, and unfinished buildings. Winter as it is, is a difficult time for them but with no food, this is going to be devastating.

To tackle this situation, the  UN agency recently launched a new Social Media campaign. The appeal of the campaign is “If 64 million people each gave the equivalent of just US$ 1, we’d have enough to feed 1.7 million refugees through December.”

Be one of those people making a difference today. Join WFP’s 72-hour campaign to raise the $64 million! We are hopeful that the campaign will be a success, you can do your part by donating now. 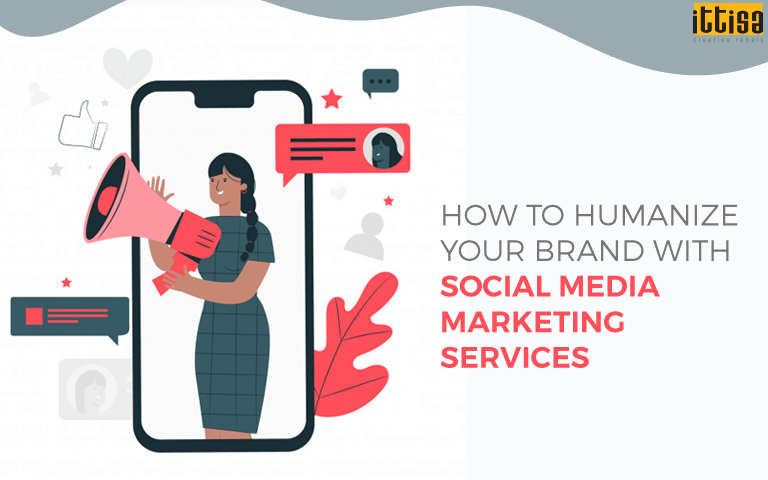 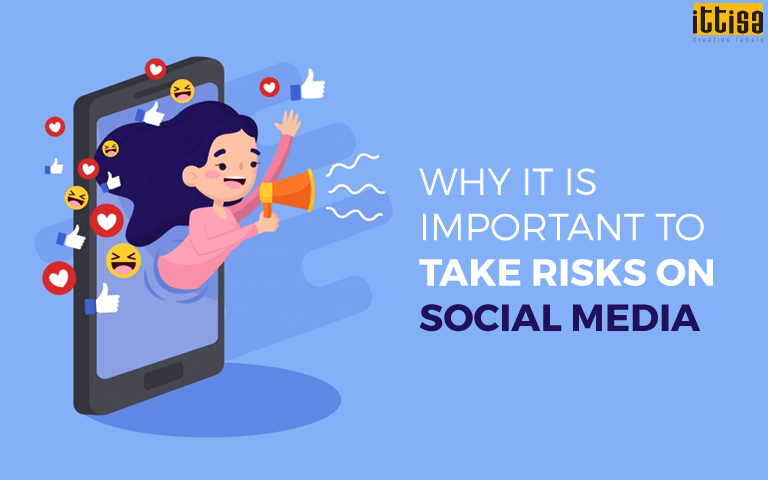