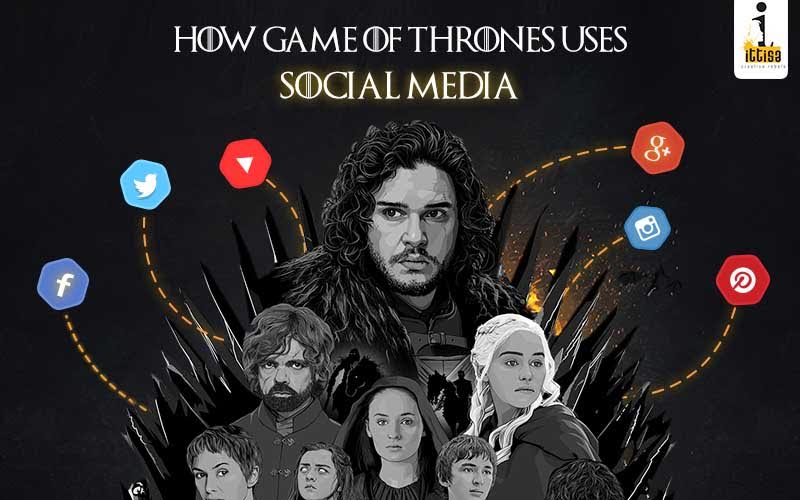 Game of Thrones, an American fantasy drama television series is created by show runner David Benioff and D. B. Weiss. The series depicts the three core fictional story lines; the first is the continuing civil war between the various houses of Westeros, each vying for the Iron Throne and control of the Seven Kingdoms of Westeros so is the name Game of Thrones. The second storyline takes place in Essos, a harsh land of mostly desert.

The third story line takes place in the Northern part of Westeros at the massive ice structure called the Wall. Game of Thrones has attracted number of viewers on HBO and attained an exceptionally broad and active international fan base of about 17.3M on Facebook.

Social Media being one of the strongest marketing tools, is used to connect effectively with your audience. And GoT has already proved it! An American series having the world-wide fan following with 17.3M+ of likes on Facebook page, twitter with more than 3.2M followers and the same goes with Instagram with 1.6M+ followers and YouTube with 15M+ subscribers all these show the Power of Social Media.

To build a hype only a great story line isn’t enough, and HBO has always been on its toes to make sure that the battle for the Iron Throne never goes out of the minds of audiences. Since 2011, the channel has rolled waves of marketing campaigns to keep everyone excited for months and always finds innovative ways to keep its audience engaged at each step of the experience, from generating awareness before the launch of the season, to maintain high levels of engagement and finally, cultivating consumers’ loyalty.

HBO has never been short of tactics when it comes to promoting “Game of Thrones.” Social media marketing has been an integral part of HBO’s campaign for “Game of Thrones.” A mix of smart marketing campaigns, consumer-generated internet buzz and over-the-top events contribute to making HBO’s an admirable marketing strategy. 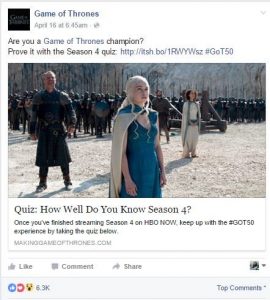 The first phase in introducing your ideas begins with awareness of the product, and HBO was all set out to create awareness three months prior its first episode aired. To keep engaging the audiences during and between seasons, HBO’s engagement tactics got more innovative and managed to ride the fan-wave organic social interaction around the show by getting involved in the conversations, while also using creative campaigns. 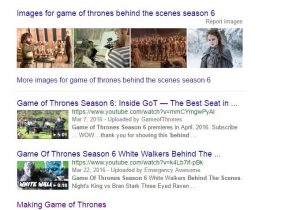 There was a 30-day countdown, which featured 30 illustrations representing a significant death from every episode, and also asked fans to submit their own artwork. Also the ongoing production blog keeps fans updated on the scenes behind the screen, before and during each season. 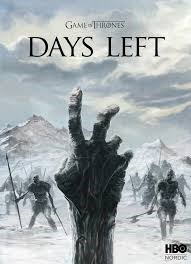 Most recently, the network used Vine to build hype for the show’s latest trailer ahead of its release. Vine is a strong and effective marketing tool that can have a massive impact on your brand’s online presence. The service makes it easy to film and edit short spots that you can share on multiple platforms. Videos quickly spread all around the Internet as fans shared them on Twitter and embedded them on various sites.

To find all about Game of Thrones a fan goes on to the Game of Thrones page to enter a world where one completely gets involved in the show. The page keeps one engaged through games such as “Join the Realm”, where one can create own “Family Arms”, and a more interactive game: “Game of Thrones: Ascent”. These types of games allow fans to become part of the action of the show! They create their very own experience with the show, while simultaneously allowing their friends to see their progress and challenging them to take part. This can stimulate conversations about the show which then spreads out to more people on Facebook; a clever way to create even more interest.

The show has created a very accessible way to get HBO through their social media so more people can enjoy. One of the contests called the “Catch Up Contest”, was a competition where fans created short videos, with clips from the show; publish them, then others fans voted for their favorite, where the prizes given out were really huge. These contests spill over to their second social media site of choice: Twitter. While creating interesting and conversational hashtags the show has outdone itself by attaching a grand prize to the hashtag: #GameofThrones. 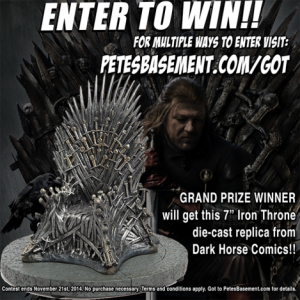 Also a varying list of baffling short videos that contained some old shots mixed with new shots, these videos were sent via text message only on a mobile phone and vanished, Snapchat-like, 90 seconds after people viewed them. A new strategy of “Weaponising Time” was implemented. A total of 3 million fans attempted to watch the first vision within 24 hours — but untold numbers of them, unaware of the 90-second burn rule, clicked on the link too late.

In short, Game of Thrones is pulling out all the stops with social media to excite and engage their fans.